As you walked through the main hallway of Nickel Rim during the June Health & Safety BBQs your eyes were drawn upwards to the gym where competitors were trying to prove to their co-workers that they are the fittest in the mine.  26 competitors representing almost all crews and departments on-site, and ages ranging from 19 to 54 signed up in the weeks preceding the five competition dates.  Competitors were provided with a training package prior to the event to help them prepare safely and effectively for the competition.  The package included information on how to fuel adequately for competition, technique tips, and competition rules to ensure standards would remain the same between the various competition dates.  Competitors then competed on which ever date their crew was scheduled to attend, and results were kept a secret to ensure each individual was pushing within their own personal limits.

The competition consisted of three functional exercises that incorporated physical strength and cardiovascular endurance.  Each competitor began their competition on the treadmill with a pre-set incline at a 10% grade, and had five minutes to travel as far as they could while maintaining a walking gait (walking is associated with first striking the heel, whereas a running gait involves landing farther forward on the foot). After a few minutes of rest, these occupational athletes were down on the floor doing as many push-ups as possible in two minutes, followed by a demonstration of their true strength and endurance as they hammered out as many body-weight squats as possible in three minutes.

The competition was fierce with amazing results being demonstrated in each component, and individuals proving to themselves that they could push just a little bit farther than they thought they could.  The top three competitors for the first annual Fit Nickel Competition were: (1) Dave Richardson, (2) Shawn O’Brien, and (3) Pat Robitaille. 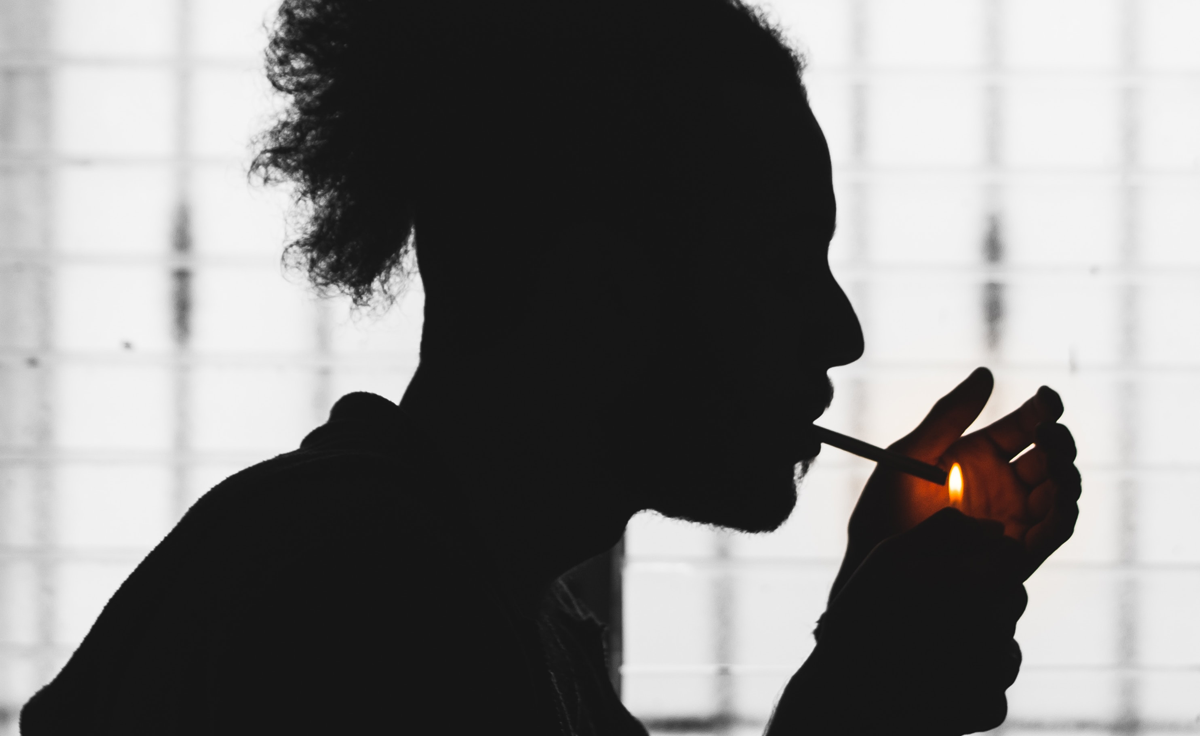 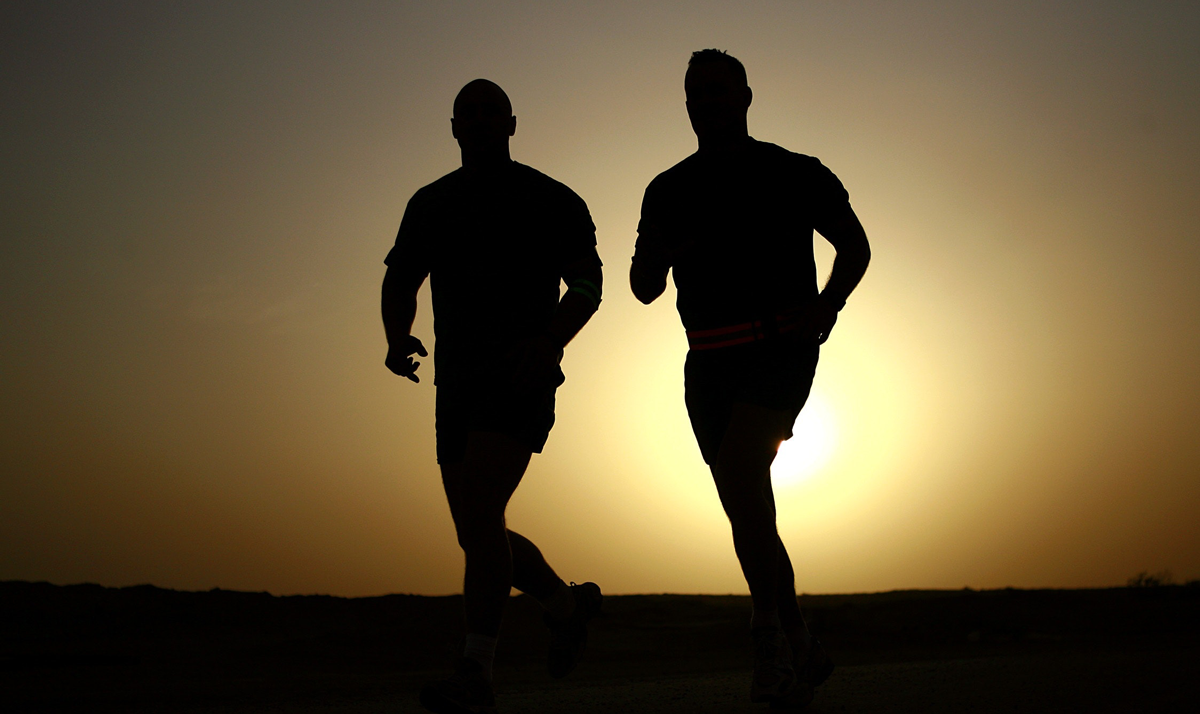 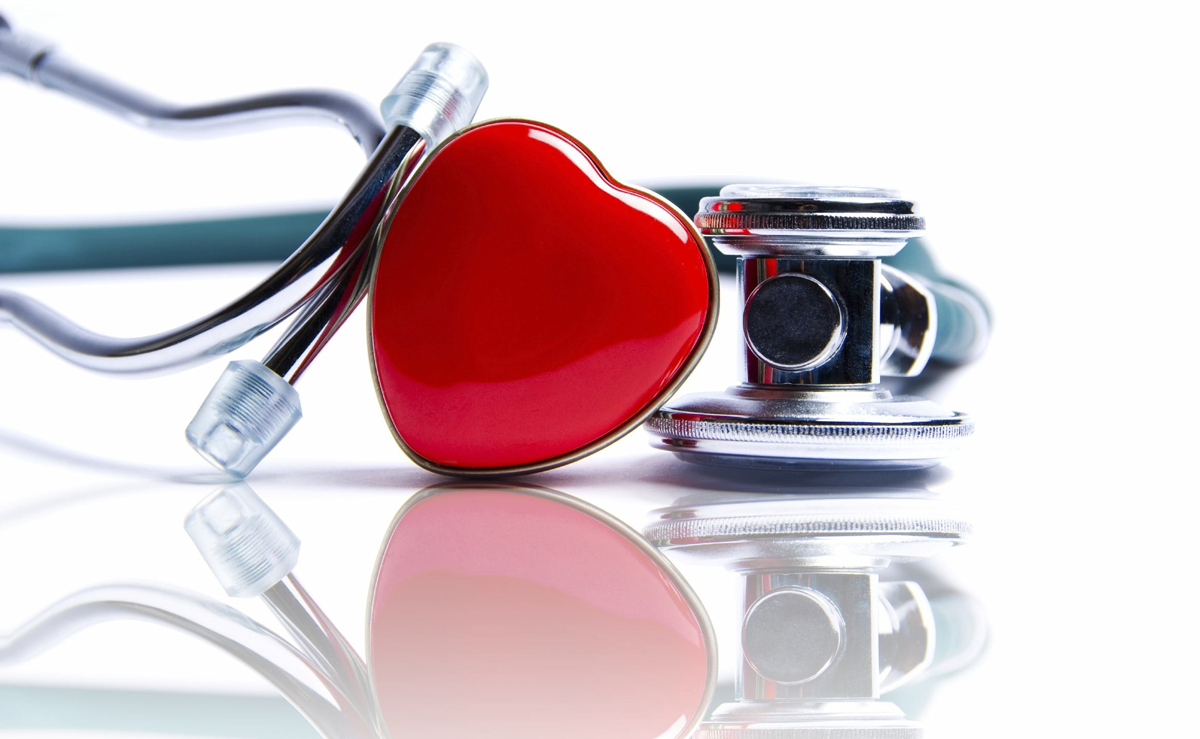 Adding Up the Cost of Smoking - A Corporate Case Study

The Heart of the Matter - A Corporate Case Study